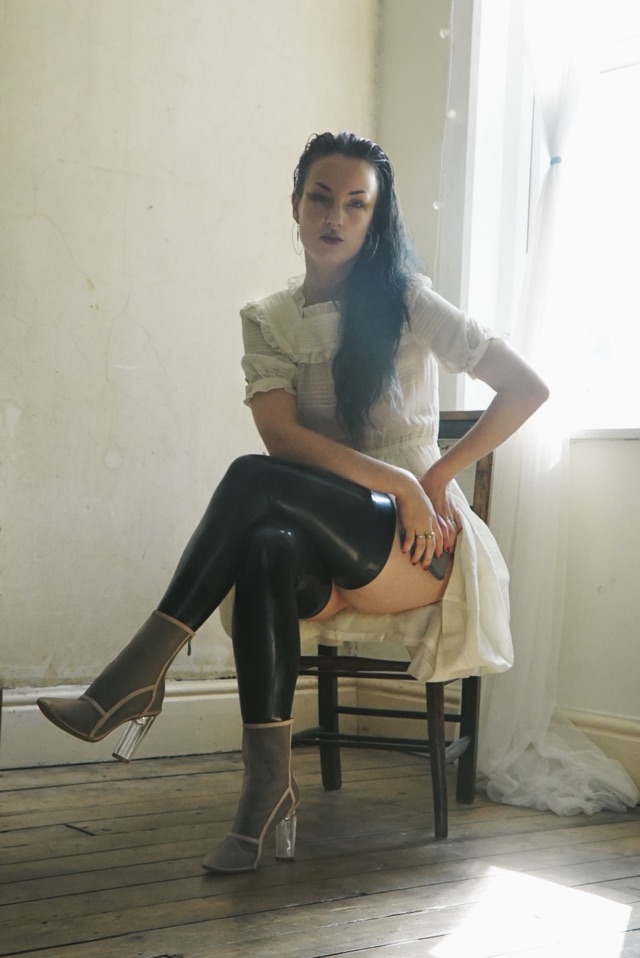 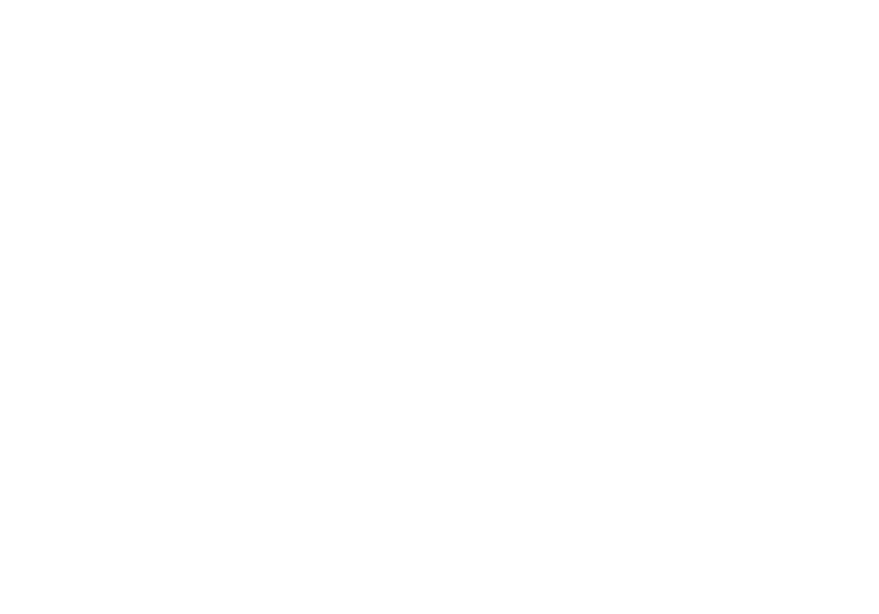 After rejecting being demoted to "muse" spending 3 years at art school and getting naked online as a cam girl, Vex started making work as Four Chambers to expand the idea of what sex on film could say, do and be.

Vex performs in, directs, edits and produces the Four Chambers project in collaboration with a partner and the performers.