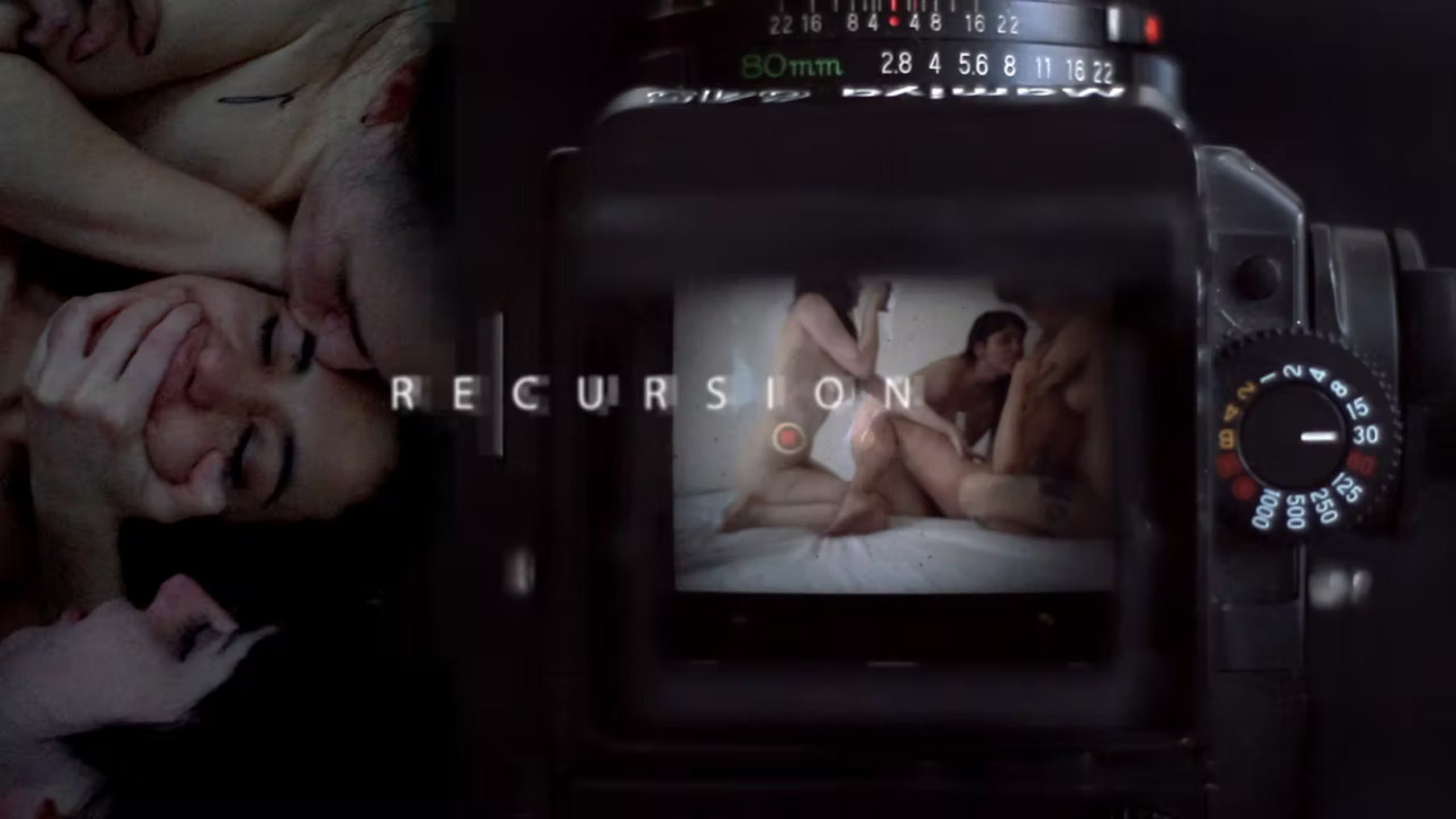 We record, broadcast and replicate our images on an unprecedented scale. Observing and seeing. If anyone did any kind of art education you’ll have probably read John Berger’s Ways of Seeing at some point. In one chapter he talks about the male gaze in art and advertising. His argument comes down to “men watch, women are watched” and although our more modern cultural understanding of these roles is obviously much more complex - it’s interesting to see how they play out and are either subverted or preserved in a modern, digital world.

"One might simplify this by saying: men act and women appear. Men look at women. Women watch themselves being looked at. This determines not only most relations between men and women but also the relation of women to themselves. The surveyor of woman in herself is male: the surveyed female. Thus she turns herself into an object -- and most particularly an object of vision: a sight.”

A usual criticism of sex on film is that it’s always for the male gaze, and that even when women shoot sex their societal conditioning in "objectification" is so ingrained that their framing replicates what they subconsciously imagine will please the observer. I’m not interested in necessarily dismissing or agreeing with this, just exploring it.

But WOS was written in 1972 and in 2016 we aren’t always just filmed or curated, we film and curate ourselves everyday. We have access to media in ways that were unimaginable then. We're active participants in our "objectification".

For this shoot we had 4 cameras - dslr, a film camera, the webcam on my laptop and a phone - and filmed 4 performers from 4 different perspectives also giving them the option to film themselves. The way they reacted to being performer and pornographer (or the person seeing and the thing that’s seen) was really different. Filming themselves or the faces of others or concentrating on getting the action shot - It’s impossible to tell if it’s their interpretation of what they thought we would want them to film or what was actually interesting to them. Maybe it’s impossible to ever create anything without considering your viewer.

♫ When It Moves - SPC ECO
watch in full