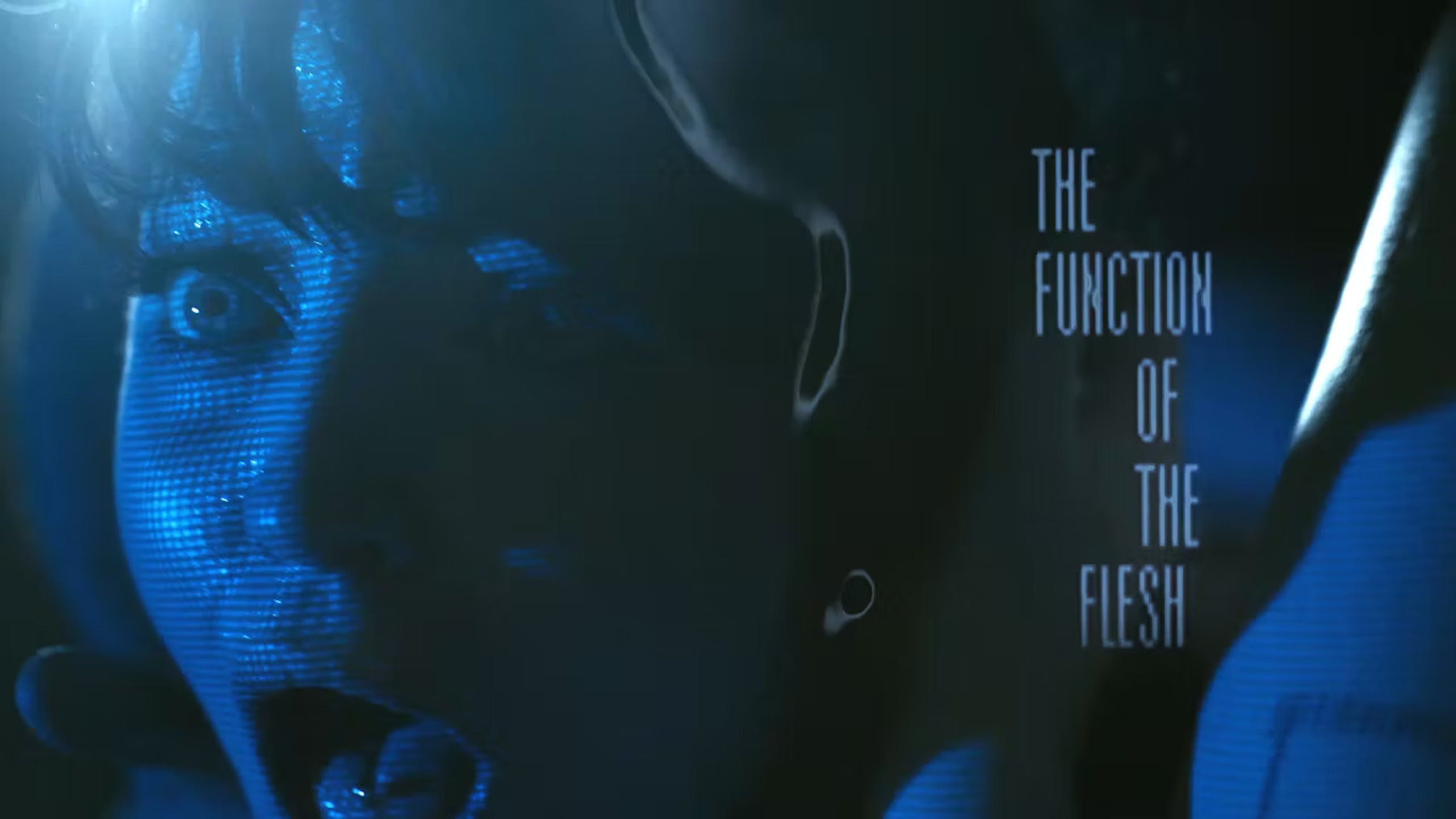 "He is unusual in his period for claiming the rights of free sexuality for women, and in installing women as beings of power in his imaginary worlds ."

But in Sade’s writing of women she finds the classic archetype of the willing female victim who suffers in the character of Justine but subversion in the voracious and joyfully viscous sexual appetite of Juliette . She sees Juliette as the first character to reject this victimisation and actively overthrow it, becoming the brutal, successful and uncompromising master of her own sexual desire.

This is an exploration of screens and how they translate the visceral flesh of sex and bodies and what that now means today in an age of digital pornography.

“To be the object of desire is to be defined in the passive case.

This is the moral of the fairy tale about the perfect woman.”